California’s Santa Barbara County stands as one of the world’s distinct wine-growing regions. The foothills of mountains that peak further east form valleys that face the Pacific, allowing fog and ocean breezes to channel through their depths. The resulting microclimates — with warm days and cool, crisp nights — combine with a mineral-rich foundation of clay, loam, shale and sand to form the perfect terroir for cultivating classic grape varietals and world-class wines. In such an environment, the fruit remains on the vine for an exceptionally long period, developing deeper levels of complexity and character.

The often foggy and windswept Santa Maria Valley is the northern-most appellation in Santa Barbara County. The region’s first officially approved American Viticultural Area (AVA), the valley enjoys extremely complex soil conditions and diverse microclimates. The renowned quality of this setting extends beyond the borders of the appellation, with a significant quantity of the valley’s grapes being used by wineries outside of the county. Santa Maria Valley is bounded by the San Rafael Mountains and Los Padres National Forest to the east, and by the Solomon Hills and city of Santa Maria to the west.

Santa Rita Hills is a unique jewel nestled within the Santa Ynez Valley appellation. Its distinct soils and climate distinguish its grapes from those of the warmer valley vineyards to the east. Mornings in the hills blossom with cool marine clouds and fog, which then give way to a calm midday of sunshine before the on-shore winds cool things down once again. This maritime influence teams with a base composed of sedimentary soils with patches of limestone, forming a rich growing environment particularly unique for the appellation’s premier Pinot Noir and Chardonnay. Bisected by the Santa Ynez River, Santa Rita Hills is bounded by the La Purisima Hills to the north and the Santa Rosa Hills to the south. 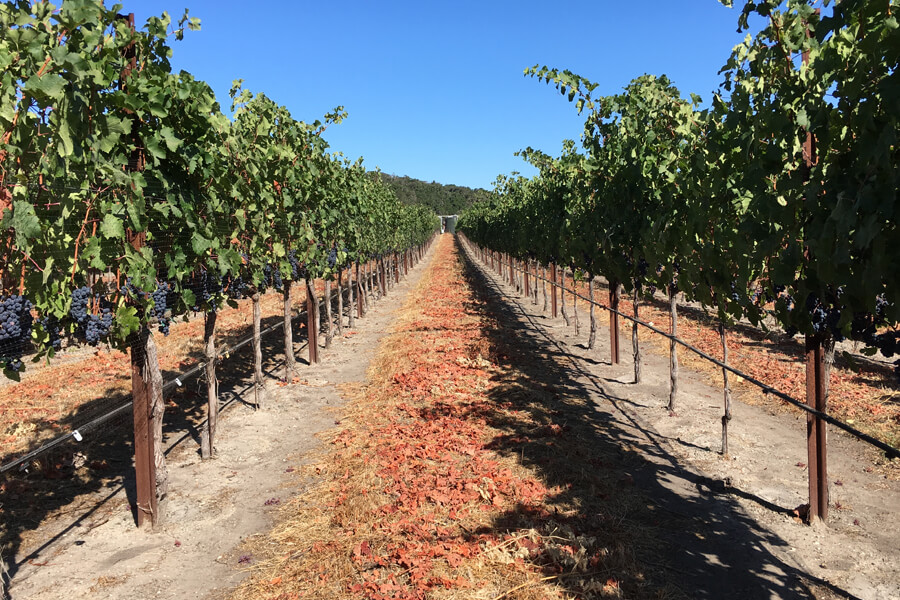 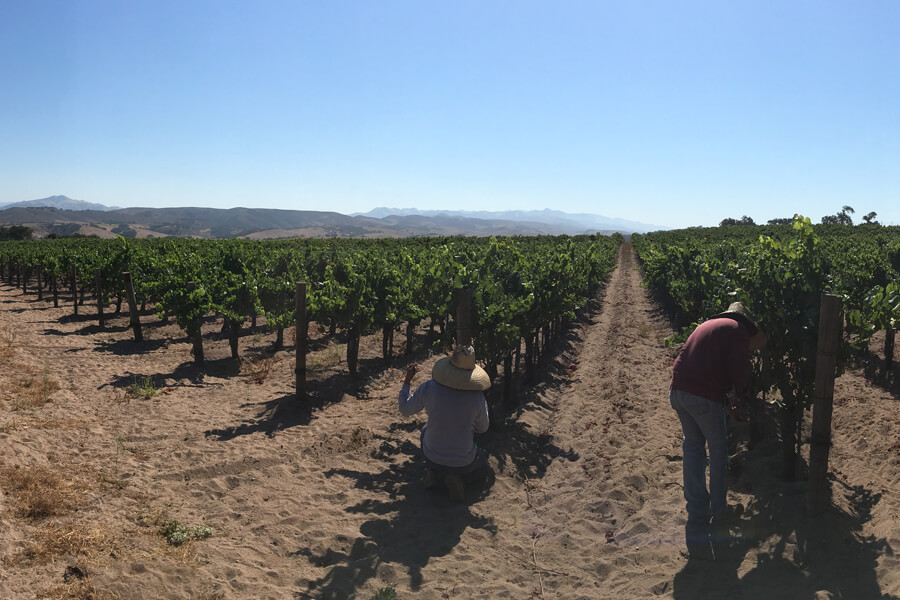 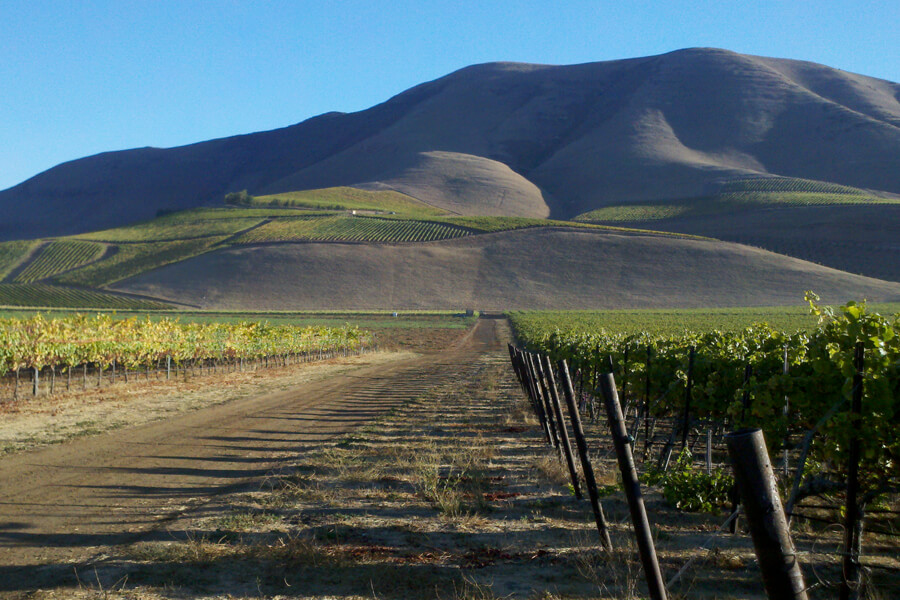 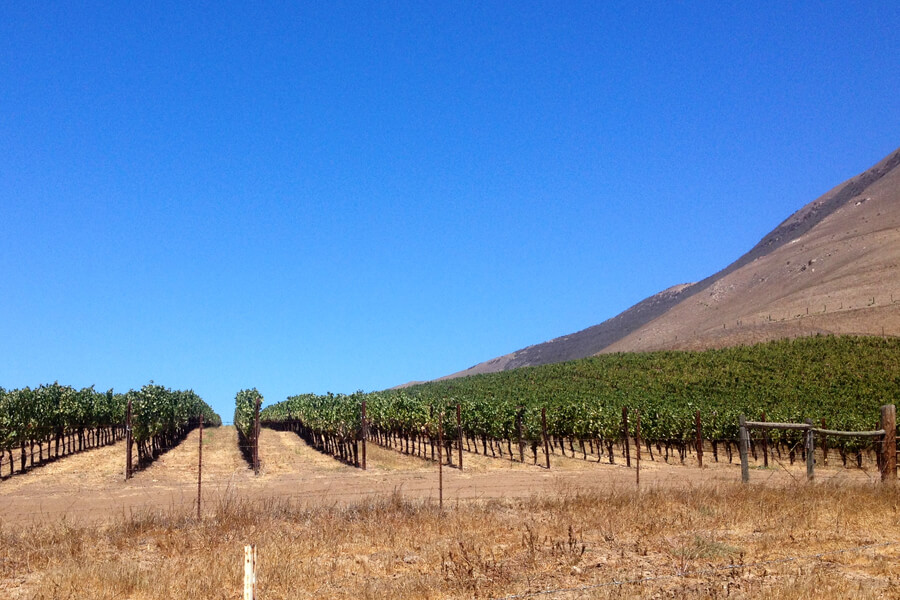 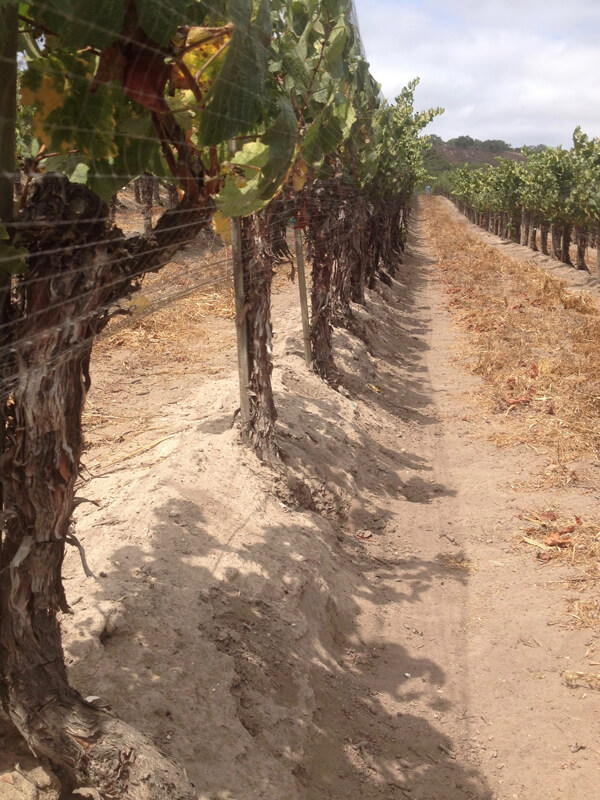 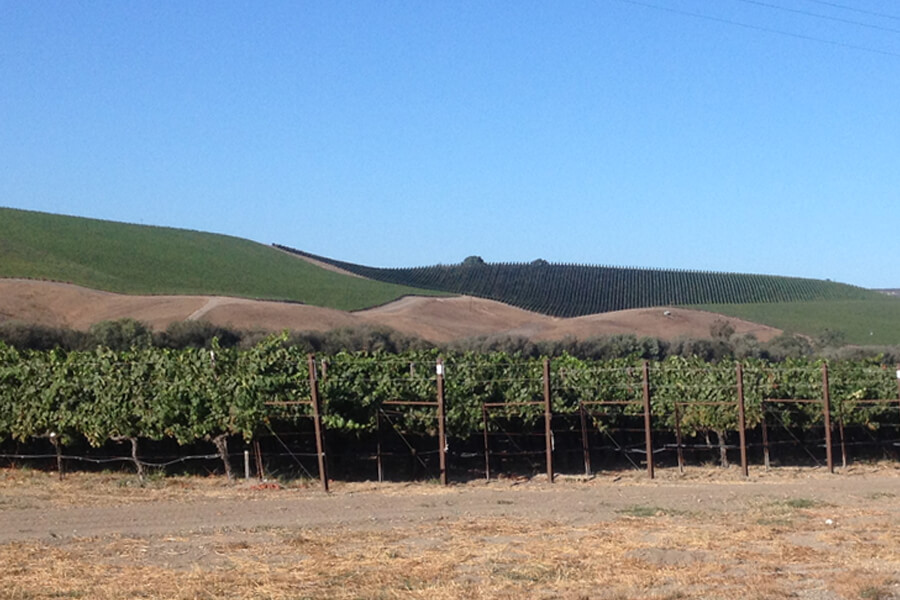 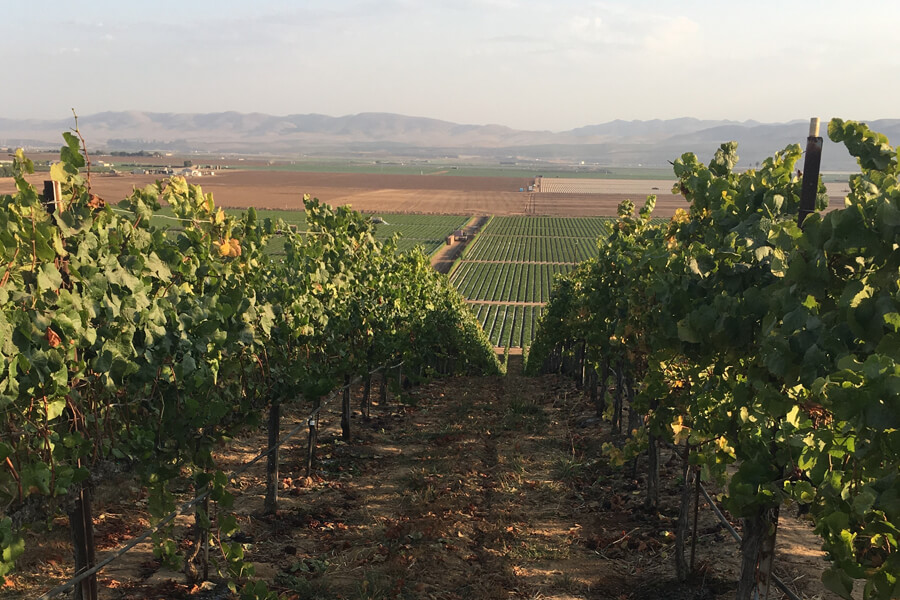 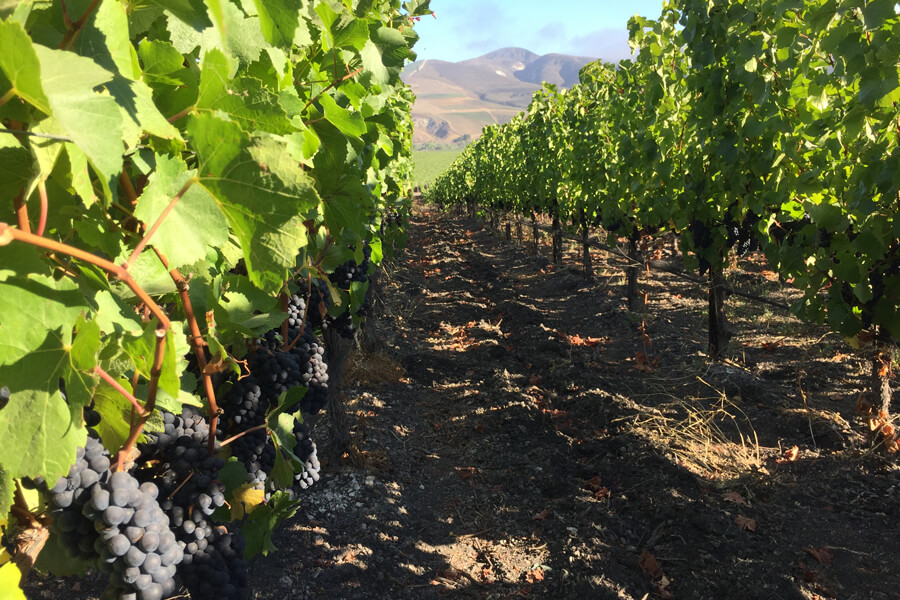 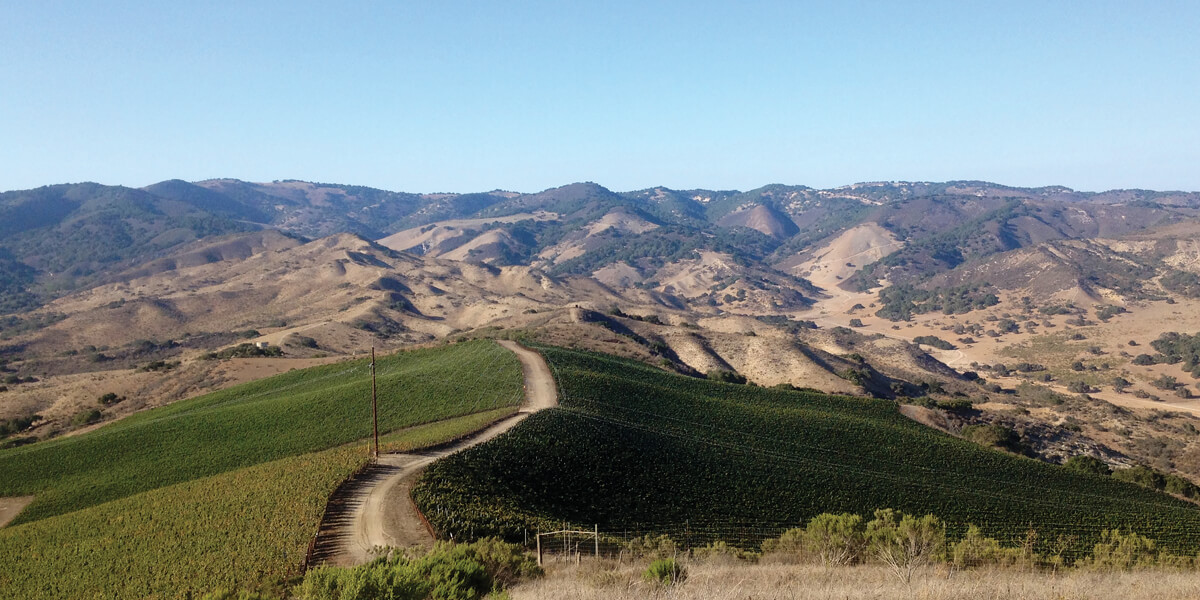 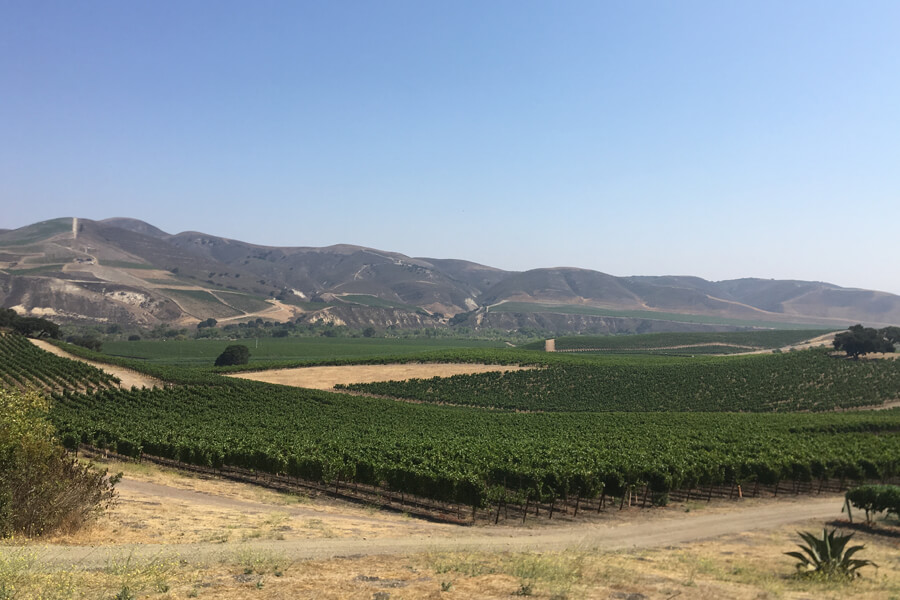 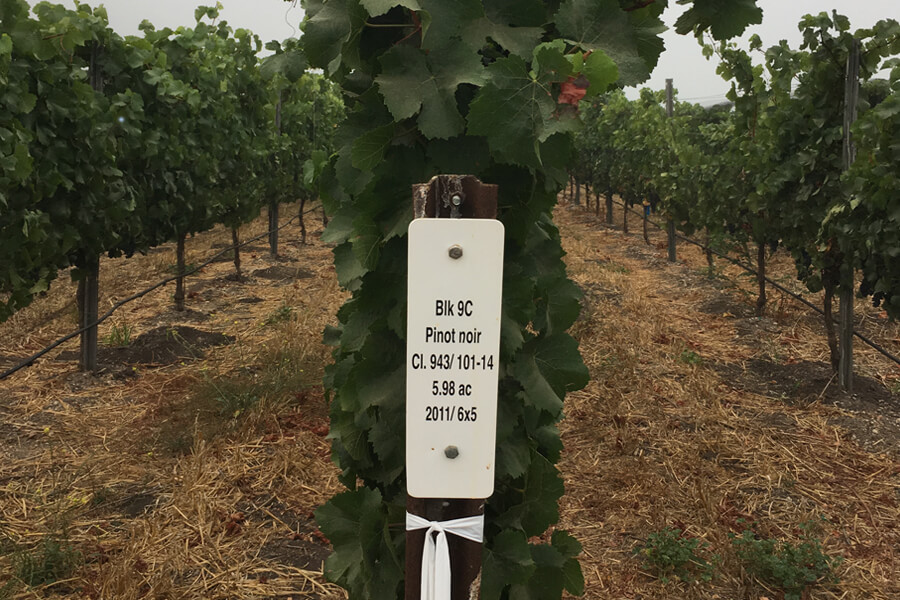 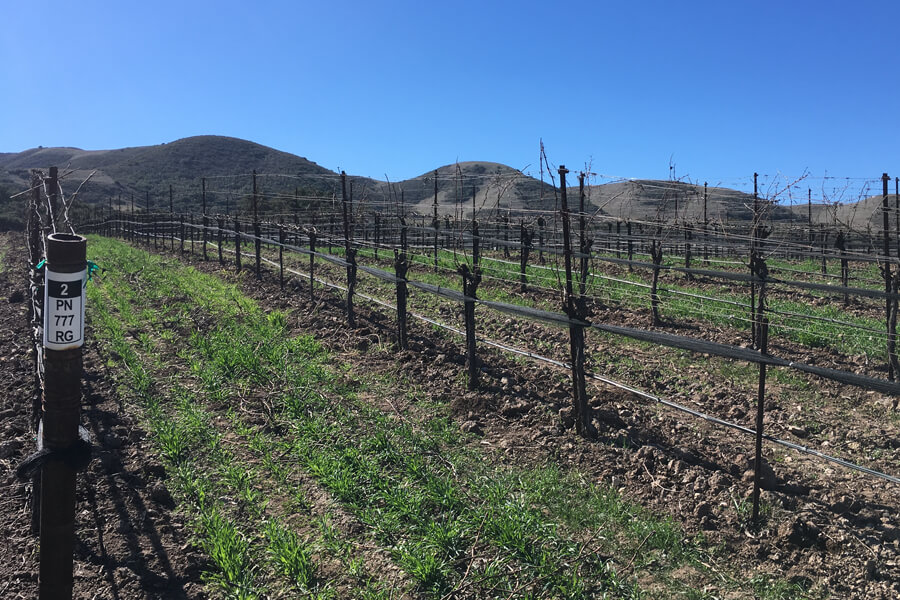 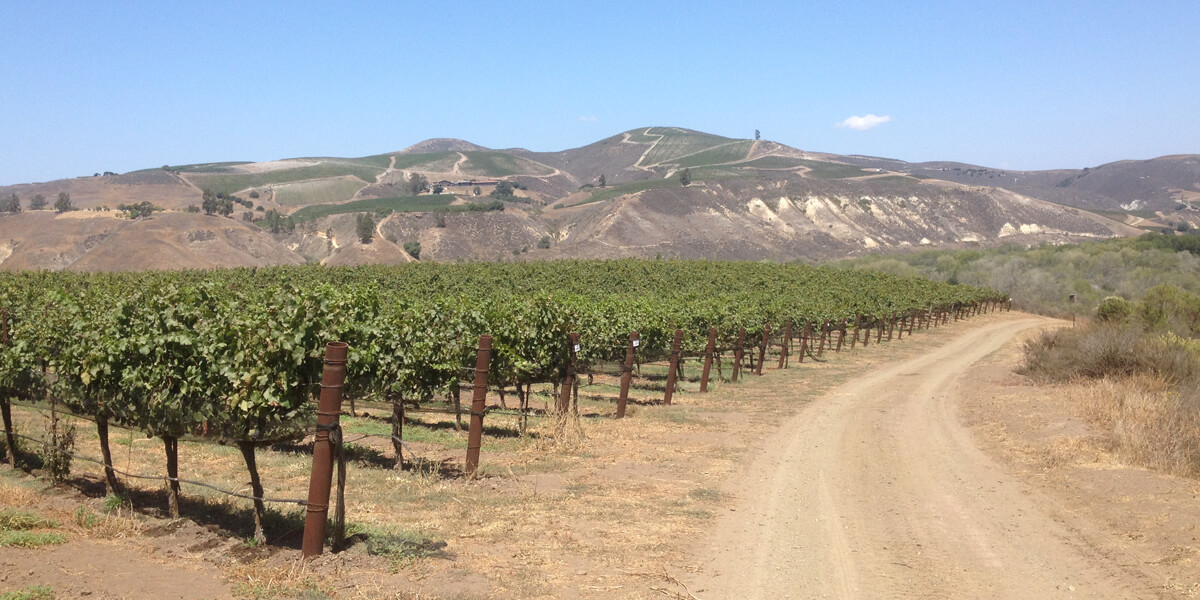 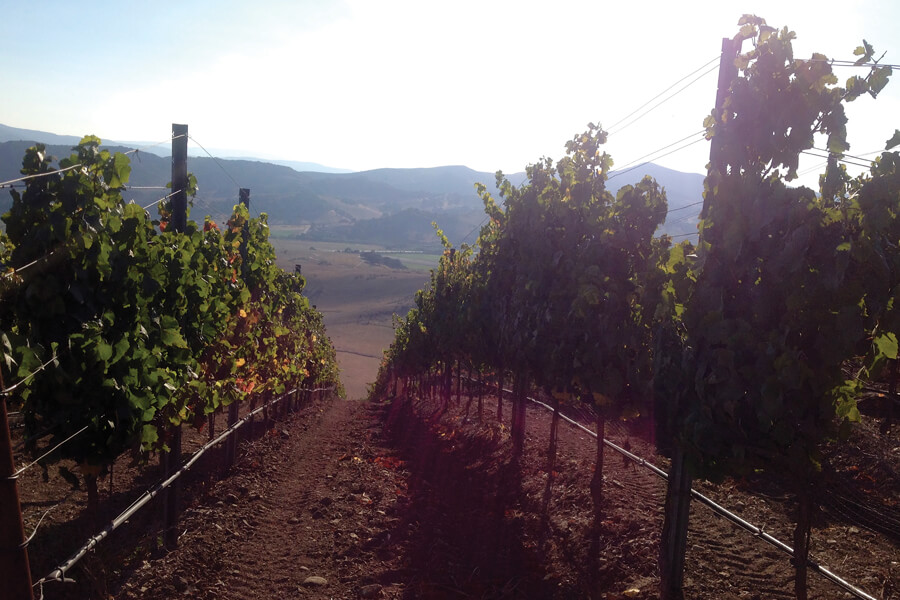